My infatuation with SIGs began while I was in high school. I purchased a P226 a few years later in 1993 and I do still own it.
cslinger
First one that I purchased, I had shot several previously, was a first Gen SIG P220ST. Still have it and had it out earlier this year.


God bless America...and no one else

sj4550
A used P239 in 9mm found on this forum.
purchased in2006
Still in EDC rotation today.
Michael J. Shannon
January 1986, P220 .45ACP when I retired from U.S.
Secret Service. For most of my USSS 28 year career
I had carried my issued S&W Model 19 2.5 inch .357
magnum. Washington DC agents had just began going
to Sigs, and I wanted to own a Sig just for grins!
USSS policy didn't allow us to purchase our issued
weapons upon retirement. I've accumulated a number
of Sigs ever since!
WaterburyBob
My first Sig was a P239 9mm. I bought it as soon as they were available in 1996 and I still have it.


"If Gun Control worked, Chicago would look like Mayberry, not Thunderdome" - Cam Edwards

I purchased it not long after Congress passed the 1994 'Crime Bill'....I still have it, and I will NEVER part with it!

It was love at first shot. The rest, well the rest is history.

Joined here for info on the P250, which I ended up not buying.

Planning on getting the wife a 365 when we can find one to try out.This message has been edited. Last edited by: P250UA5,

Bought a complete slide with 357 SIG barrel on EBay and later a Barsto 9mm conversion barrel. 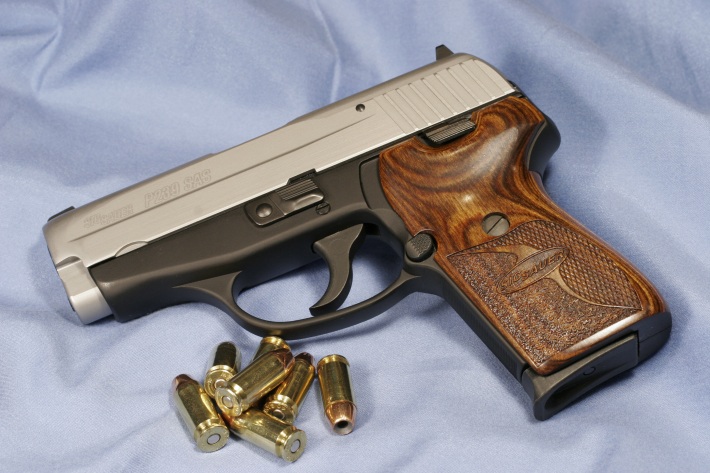 Along with a Milt Sparks VM2 in which to carry it: 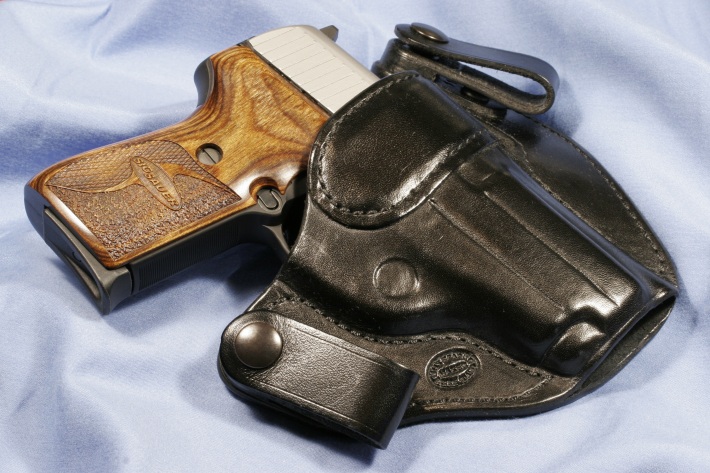 "America is at that awkward stage. It's too late to work within the system,,,, but too early to shoot the bastards." -- Claire Wolfe
"If we let things terrify us, life will not be worth living." -- Seneca the Younger, Roman Stoic philosopher
"The dominant media is no more ``mainstream`` than leftists are liberals." -- me

Bob RI
P228 KF two tone 21 years ago
TannerBoyl
I joined this forum to help me decide on my first Sig. I was on here for about six or seven months before I decided to buy a P229 in .40S&W.

I had owned it for a few years and then sold it to upgraydd to a railed model. You know, two d’s for a double dose of pimping. I’m sad to say, that I regret selling that pistol.
Dwill104
First was a new P226 bought in 85 or 86. Much later, I replaced it with a P226 SCT.

I no longer own it. I sold it to a co-worker and later tried to buy it back. He lost it and I never got it back.

The budget should be balanced, the Treasury should be refilled, public debt should be reduced, the arrogance of officialdom should be tempered and controlled, and the assistance to foreign lands should be curtailed lest Rome become bankrupt. People again must learn to work, instead of living on public assistance. ~ Cicero 55 BC

The Dhimocrats love America like ticks love a hound.

Drove from college in VA back to PA just to buy the gun. Parents thought I was coming home to be with them on my birthday. LOL

Yes, still have the gun.