Just ordered a CZ 22magnum barrel, 20 inch, for it. Not threaded. A little more reach and power for coyotes.

Local guy can thread it. Will the mask do anything for it noise wise? Was told really can't suppress the 22magnum much.
dfwglockguy
Your suppressor will reduce much of the muzzle blast, however you will still get a sonic crack from the bullet as it breaks the sound barrier. Overall the total noise level will be reduced if you use your suppressor.
hrcjon
I'll second the above. Since .22mag is not anything that can readily obtained as a subsonic you will have to deal with the sonic crack. But I would certainly expect at material level (25db??) of noise reduction. probably not getting to hearing safe, but way better. But for DA stuff the best way to know is simply ask them if they tested it. Its a listed caliber so they may have.

KSGM
If you already have the can, I see no reason not to get the barrel threaded. Suppress it all; not just the calibers that can be had in subsonic.
hrcjon
I know you ordered a new barrel so this is probably a bit late. But I got a threaded barrel for less than the cost of getting one threaded. FWIW. I'm with KSGM. use the mask and be happy.

quote:
Originally posted by mike56:
Will the mask do anything for it noise wise? Was told really can't suppress the 22magnum much.

There are a number of shooters who state that suppressors just don't make much difference on supersonic loads. It appears that they believe suppressors are ineffective if the cans can't make all loads "hearing safe". IMO this is misguided. If we should only suppress subsonic loads, then we're pretty much limited to the heavy bullet loads of 22lr, 45 ACP, 9mm, 300 blackout, and a few others.

Suppressors cannot eliminate the crack of a supersonic bullet. Which means every supersonic load will produce a noise level of at least 140-ish dB -- or whatever the number is for supersonic flight. But suppressors can eliminate the pop from the powder burn that pushes the bullet to supersonic flight. Across multiple guns and calibers, I can honestly state that I am much more comfy being around suppressed guns with 140-ish dB noise levels than unsuppressed guns with 160-170-ish dB noise levels.

Having your 22 magnum barrel threaded for a can you already have is a small price for a much more enjoyable shooting experience.
SIGfourme
Photoman needs to weigh in. Some posts over in Rimfire Central about 22 magnum.
usncorpsman
There is 22mag Subsonic available and it is quiet as hell through my 9mm can.My local store had stacks of it last year for $8 per box. I got 500 rds for my CMR 30. It would not cycle, so I used it like a bolt action

. I have since sold the Keltec and this is what I have left, but it is spoken for. 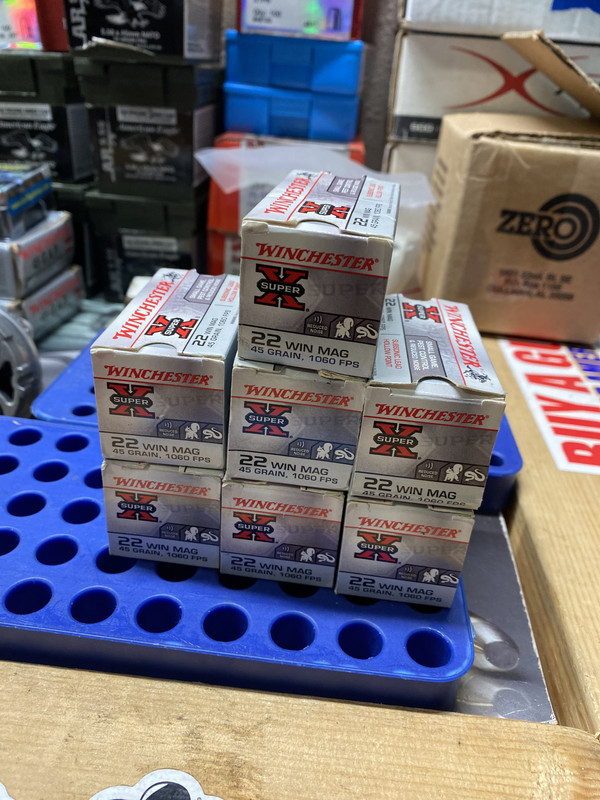 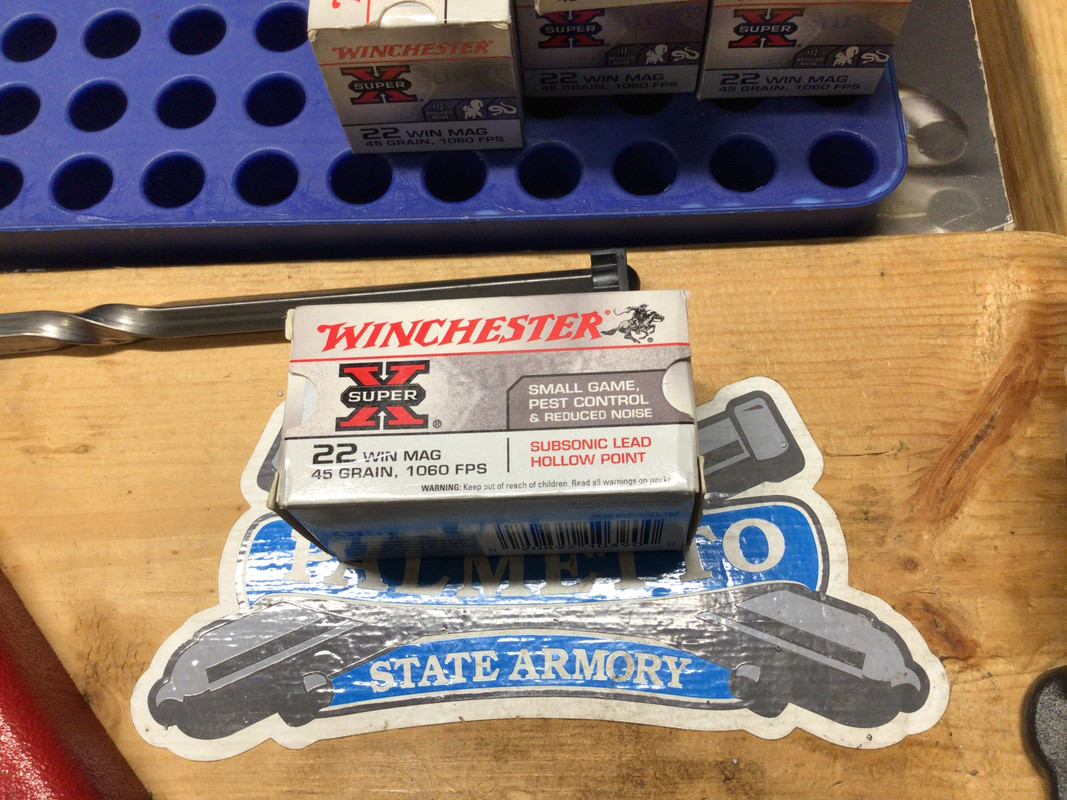 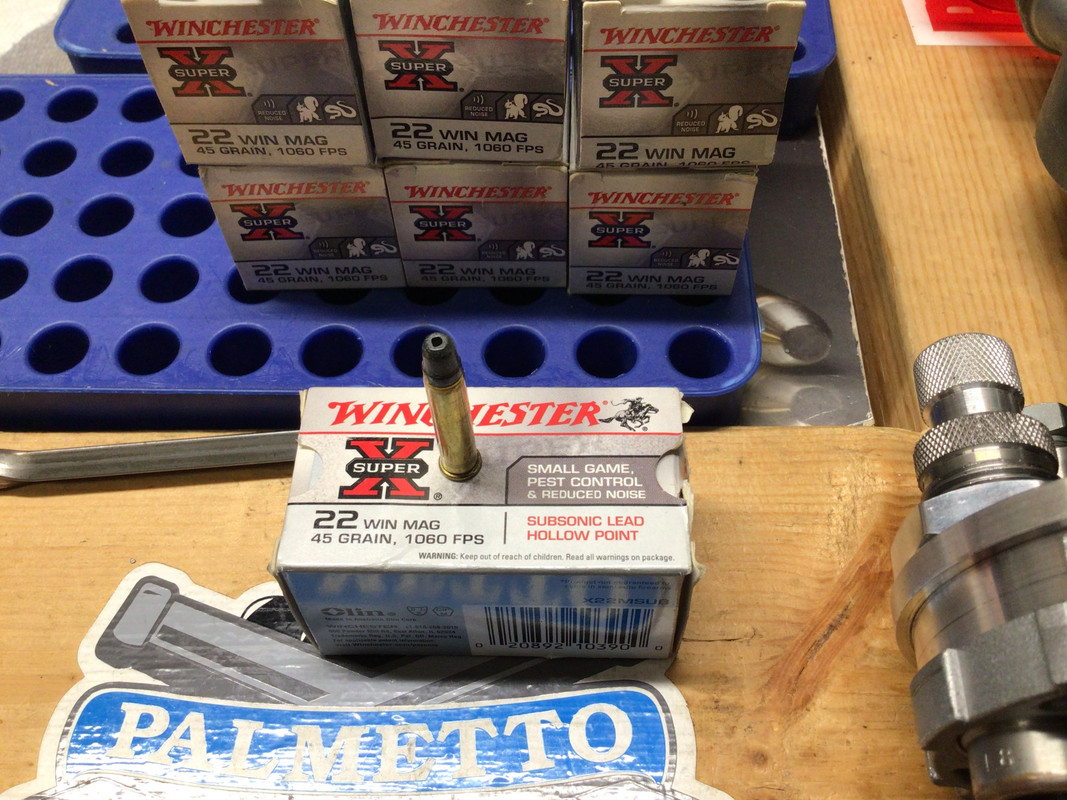 hoothrewpoo
I use an AAC Element 2 on my KelTec CMR30 SBR and there is a pretty noticeable difference from unsuppressed. I also have a huge POI shift when firing suppressed... not sure if that's a WMR thing, or due to chopping/threading the barrel.