SIGforum
Fine job UPS
This topic can be found at:
https://sigforum.com/eve/forums/a/tpc/f/230601935/m/1200033684
coloradohunter44
Fine job UPS
I ordered some trailer light adapters and such from etrailer. It's been real entertaining watching my order travel all over the place. Apparently it's back in Colorado again. Last time, it was 50 miles from my house..but then got redirected to Chicago. Fingers crossed. I may get it before thanksgiving! 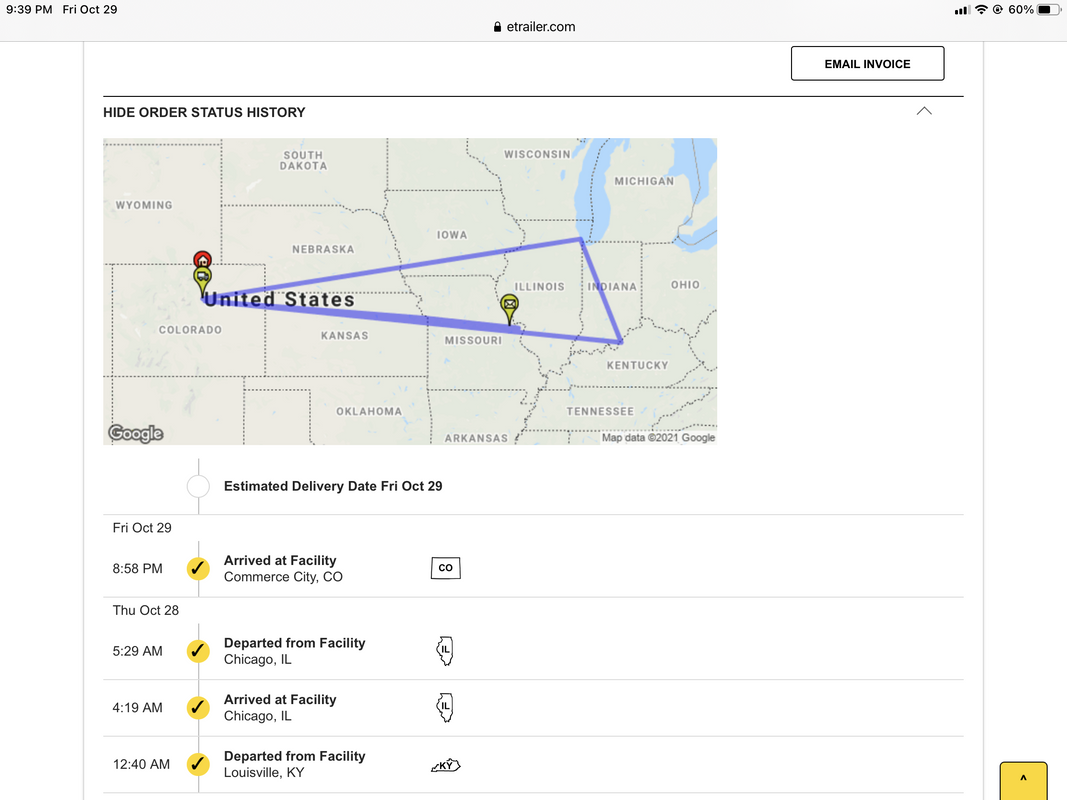 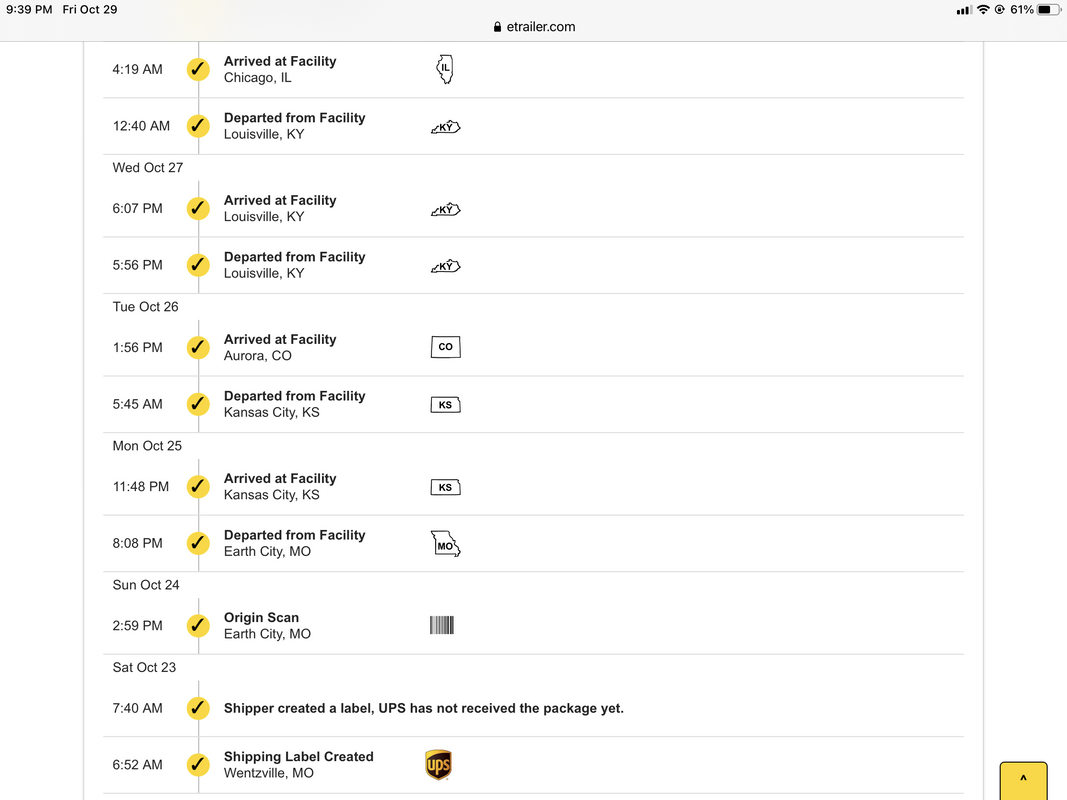 Nothing surprises me anymore. Glad I didn't really need by a certain date. The total route makes a kinda pretty triangle don't you think?

45 Cal
looks like job security to me ,do you think management is in on it?
OKCGene
Is that a shipping ticket, or did someone purchase a round trip scenic route itinerary?
ZSMICHAEL
I think they just make shit up to explain the delay while it is still sitting in its original location.
sns3guppy
The UPS system, domestically, is set up to go to Louisville, then get sent to the destination from there. Much of the time, especially if the package has an air service or priority, it's headed to Louisville.

Why it went to Chicago is a bit of a mystery, because the chicago packages go to Louisville, then out to the destination.

I'm four days into a second day air package which UPS has yet to pick up. Just got through to a live person, in the phillippines, to be told that they have no record of it. Even though I was already charged for the pickup. I was told I'll need to go online and schedule another pickup.

And, of course, pay for it.
coloradohunter44
I fail to understand why it made it to within 50 miles of my home, only to get rerouted back East and such. Just amazing.

m1009
Wow, that what Fed Ex does! Hope you get it soon!
LS1 GTO
Return to sender, address unknown
No such number, no such zone


Life moves pretty fast. If you don't stop and look around once in a while, you could miss it.

Only in an insane world are the sane considered insane.

GWbiker
I have ordered several items from the Phoenix area that get a free weekend trip to Los Angeles before they head to Tucson for delivery.

coloradohunter44
Well, somehow they managed to get it delivered. 9 days. Probably not any kind of record I'm guessing.

ChuckFinley
I just had to reorder a book that was never delivered, but "carrier returned". I guess the silver lining is that they now list it as second hand when I just rebought it.