You look at Lee Marvin and you really get that this dude WAS A REAL BAD ASS. He wasn’t acting.

Just musing about an observation. Some of these old Hollywood heroes really were been there done that bad asses.

Jimmy Stewart
YooperSigs
Dennis Farina impressed me as the real deal.
And Robert Montgomery had an excellent war record.

corsair
Bruce Lee
Robert Conrad
Robert Mitchum
drew3630
How about Steve Buscemi. He was originally a firefighter before he became an actor. After 9/11 he returned to his old fire station and worked 12 hour shifts.

I think both James Doohan, Scotty, and Charles Bronson were wounded during the war.

Can't leave out Bruce Lee. He was a badass martial artist just like in his movies.
at-home-daddy

Yeah, Mitchum was the guy who immediately came to my mind.
Oz_Shadow
How did we miss Chuck Norris? Have you seen what he can do to a Total Gym?
Floyd D. Barber
Neville Brand.

It's nice to be important, it's more important to be nice.
Billy Joe Shaver

Would rarely talk about his service & never about the war.

"I will, however, tell you just one thing about the war, my first story and my last. I was asked by some American friends to search out the grave of their son near Bastogne.
I found it where they told me I would, but it was among 27,000 others, and I told myself that here, Niven, were 27,000 reasons why you should keep your mouth shut after the war."
mrapteam666
Aldo Ray:
In 1944, at age 18,he entered the United States Navy and served as a frogman until 1946; he saw action at Okinawa with UDT-17.

I watched a show on Sunday about Jimmy Stewart.
It took him two tries to join the Army. The first time they deemed him under weight and the second time he made it by one ounce. He took a $5500 pay cut and enlisted as an E-1 Private.

It took him numerous tries to get a combat assignment. His commander finally got someone to sign off and even though he was a B-17 instructor he was sent to England with a B-24 unit.

I always liked Jimmy Stewart. The one thing he made Hollywood put in his contract before he would sign with them the second time, was that they could never use his service record to promote his movies.This message has been edited. Last edited by: mrapteam666,
hooch
Ben Johnson
Glen Ford
Richard Boone
Ripley
I couldn't resist, sorry 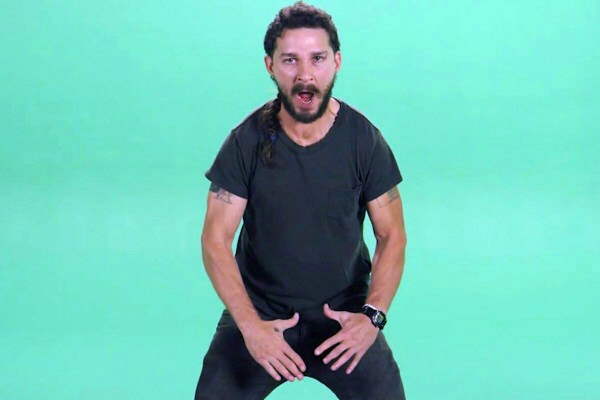 Set the controls for the heart of the Sun.

Forth most decorated in WWII.
satch
Elvis Presly, don't laugh. Those who served with him said he was all business in training in the States and in Europe and refused pressure to entertain Officers and Dignitaries while in the Army.
Pipe Smoker

Initially, he enrolled in the Navy V-12 pilot training program at Yale University, but was dropped when his colorblindness was discovered.[21][23]

Boot camp followed, with training as a radioman and rear gunner. Qualifying in torpedo bombers in 1944,

He later flew as a turret gunner in an Avenger torpedo bomber. As a radioman-gunner, his unit was assigned to the USS Bunker Hill along with other replacements shortly before the Battle of Okinawa in the spring of 1945.

The pilot of his aircraft had an ear infection which kept their plane grounded. The rest of their squadron flew to the Bunker Hill.

Days later, a kamikaze attack on the vessel killed a number of service members, including the other members of his unit.[24][25]

Orguss
Nobody has mentioned Ronald Reagan?

TMats
Here’s one that might surprise you. An LTG who’s a woman, albeit not an actor, but a TV “personality.”

quote:
We all know Dr. Ruth Westheimer as the enthusiastic radio sex therapist, but you might not know that before she dedicated herself to educating the world about the importance of safe sex, Westheimer was a trained sniper. After both of her parents were killed in the Holocaust, Westheimer moved to Israel and joined Haganah, a Jewish military organization. “I could hit the target smack in the center further away than anyone could believe,” Westheimer once bragged, “Even today I can load a Sten automatic rifle in a single minute, blindfolded,” which, surprisingly, is not a euphemism.