The First Line of CBD Pain Formulas to ever get FDA Registered (Approved) available HERE:
https://www.cbddispensaryshop....product_cat=topicals 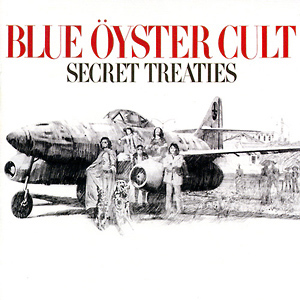 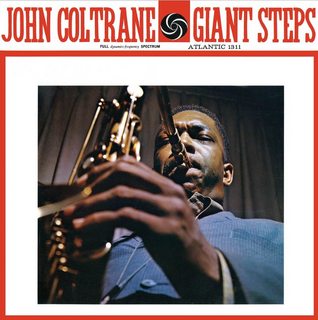 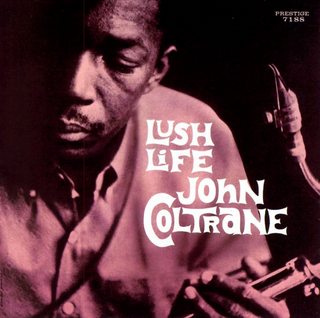 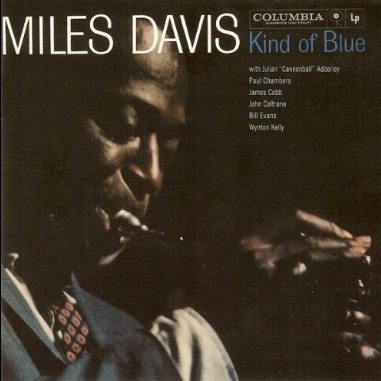 I know it's heresy, but I have never been able to get next to John Coltrane (must be some deficiency in my upbringing

But, I have heard a little bit of Art Blakey and enjoyed him. I am going to check out these two albums.

“Socialism in general has a record of failure so blatant that only an intellectual could ignore or evade it.” ― Thomas Sowell

Beatles - Let It Be
Mr. Peteroniman
Rick Wakeman - Journey to the Center of the Earth
ZOSO
The Cult - Sonic Temple
Marshall Tucker - Where We All Belong
Grand Funk Railroad - Caught in the Act
Yanni - Tribute (the rest of his stuff sucks, but Tribute is a great album)


All his life he tried to be a good person. Many times, however, he failed.
For after all, he was only human. He wasn't a dog.”
― Charles M. Schulz

The Band ~ The Band

The Band ~ Music from Big Pink

Bob Dylan ~ Bringing it all Back Home

Joe Ely ~ Dig All Night or Love and Danger. Both albums are great

shovelhead
Layla and Other Assorted Love Songs Derek and the Dominos

For The Last Time:Bob Wills and the Texas Playboys

monoblok
Not sure about 100% greatness but for the ones that come THAT CLOSE for me (excluding compilations, soundtracks and classical works), these are a few that have been my go-tos at some point. A few of which I still will listen through every so often...

There are quite a few that I've left off and probably a ton of others that I've since forgotten, but the list is already getting too bloody long. Plus I mostly listen to compilation playlists (Spotify, Amazon Music) these days over the original albums.

frayedends
I’ll go with Reign in Blood for something different. South of Heaven also.

These go to eleven.