SIGforum
Are the classic Sig's dead?
This topic can be found at:
http://sigforum.com/eve/forums/a/tpc/f/430601935/m/7000000964
cslinger
Are the classic Sig's dead?
Ahhh DA/SA the manual transmission of the gun world. A generation brought up on striker fired guns look at these as a cross between anachronistic and wizardry. Besides you will surely die in a gunfight against a striker gun because you will miss or take 68 seconds to get your first shot off while your opponent is reloading his second mag.

"Guns are tools. The only weapon ever created was man."

quote:
Originally posted by OLD_COP:
Is the Single Action Army dead? Is the 1911 dead? The Sig P series is every bit the classic and will always have those who appreciate it.

While I agree the classic P-Series will always have a fan base, it will never achieve the iconic status of the SAA or 1911. SIG has already begun pruning the P-Series line-up as witnessed by their single P220 offering for 2020. Once SIG ceases production of the entire product line, it is unlikely other companies will step in to produce clones. In comparative terms, the classic P-Series pistol is as cost prohibitive to produce today as was the P49 it replaced in 1975.
DirectDrive
P320 is getting a lot of attention these days.
Its FCU design is the next thing.
The classic series is finding its niche.
ozzy14559
Sig Classics will always will be around to the folks who appreciate them.I'm 60 and My MINT condition 2003 German P225 will someday go to some lucky somebody.
wxdave
I have a safe full of them, but just can't bear to sell any. I don't carry them often, and when I do, it's usually a 229/357. My bedside pistol is a MK25. 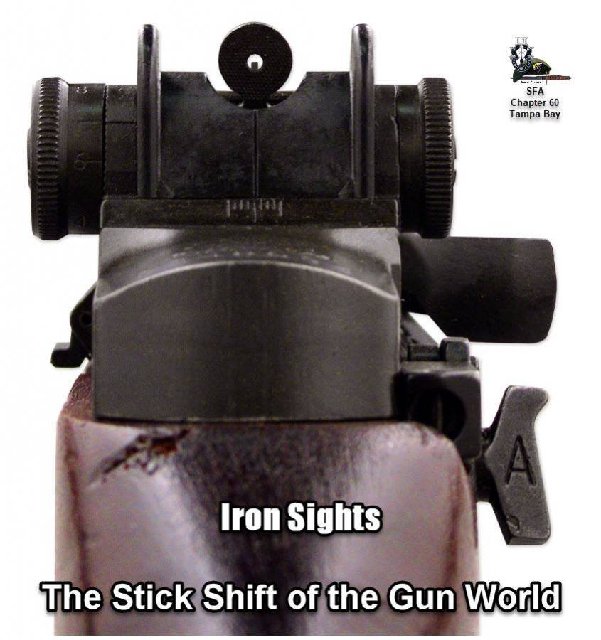 jljones
I'd like to point to evidence that shows while they prune from DA/SA offerings in categories that are not good sellers, they add Legion variant guns in just about each year.

But, they are very erratic in their decision making at the top. 220-9er
Not just Sig's but any other all metal guns are becoming collectors items.
Start out with the price differential, lighter weight, durability and just those advantages make polymer the go to material.
Micropterus
I just saw on Sigs's website that the P220 Nitron is now listed as a discontinued model. Only the Legion is left.
elberettas
I've been thinking the same thing lately. The SIG Sauer P226 is my favorite pistol. Specifically the W. German variant. But I often wonder if it is the best choice for defense these days. I can't help but think about how much money I could have saved if I just bought a GLOCK 19 to begin with and left it at that.
cslinger

quote:
I can't help but think about how much money I could have saved if I just bought a GLOCK 19 to begin with and left it at that.

Where is the fun in that?

What are the statistical chances that you will ever need to point, much less fire gun in anger?

Now what are the statistical chances you will enjoy shooting, admire and generally appreciate a given firearm or firearms?

Therefore simply owning a Glock 19 while EMINENTLY practical and quite possibly the best overall defensive handgun choice one can make.....is well boring. Not that Glocks can’t be fun to shoot.

Now owning those sexy SIGs.....practical.....maybe not as much but ohhh so enjoyable.

That’s my story and I’m sticking to it and why I am collecting the whole set...... of firearms......period.

"Guns are tools. The only weapon ever created was man."

quote:
Originally posted by elberettas:
I've been thinking the same thing lately. The SIG Sauer P226 is my favorite pistol. Specifically the W. German variant. But I often wonder if it is the best choice for defense these days. I can't help but think about how much money I could have saved if I just bought a GLOCK 19 to begin with and left it at that.

There’s a lot of truth to that. A Glock 19 was my first real defensive handgun (not one of these) and it did everything I needed. There are others I enjoy owning and shooting more but none of them do anything the Glock 19 can’t do. slyguy
Dying maybe, but not dead. There are too many in the wild for them to ever die.
My first P226 is still one of my favorites and is going strong.

Cheers~
Skins2881
I'm going to pretend I'm Egyptian and get buried with a 226. Maybe dead to the world, but not to me.

Sig209
I don't know how you could really argue otherwise

these are major trends in handgun design, manufacturing, and sales. the 'classic' da/sa design drives none of these aspects within the marketplace

which is NOT to say they are bad guns. just that they are currently an afterthought in the current landscape of handgun usage / ownership

ETA: i recently was showing 2 novice shooters a few things

compared to a Glock-type design... teaching DA/SA is a whole lot of WTF for a new shooter

To understand this joke, you have to understand when this movie was made: 1967, the height of the hippie/youth rebellious movements in the USA. Young people of this era were anxious to throw off the 1950’s conformities and material obsessions of their parents. ...

The word “plastic” thus not only refers to the literal manufacturing of plastic items, it also is synonymous with “false”, “bogus”, “synthetic”, “tawdry”, “lifeless”, “artificial”, “pre-fabricated”.

This joke might be lost on today’s young college graduates, who now likely think of plastics as being closely related to the manufacture of exciting, innovative, futuristic high-tech objects… and thus a possibly attractive career path indeed.