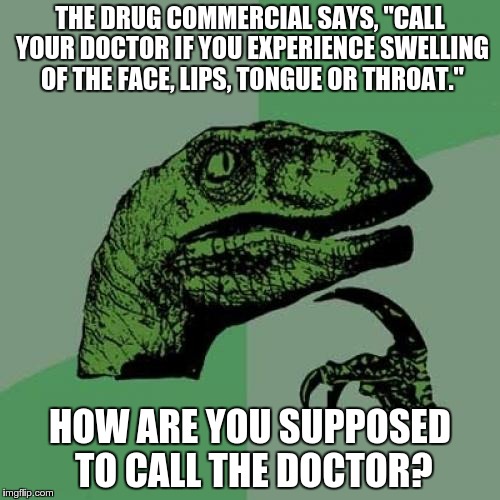 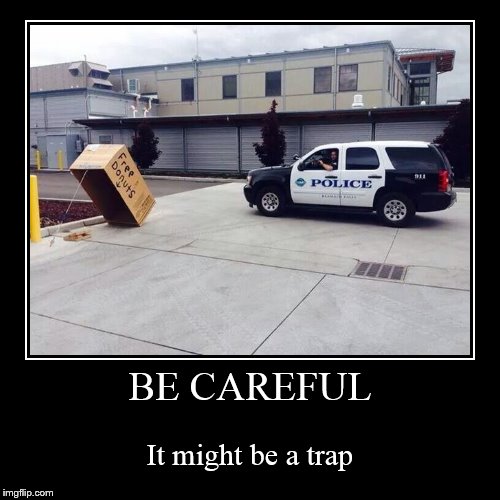 God bless the Motor Life Boat and the men & women that run them! 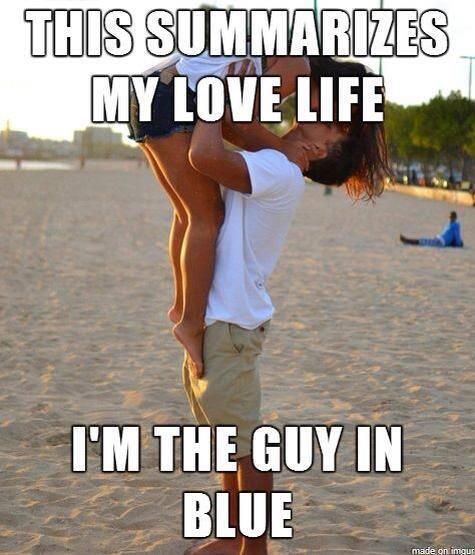 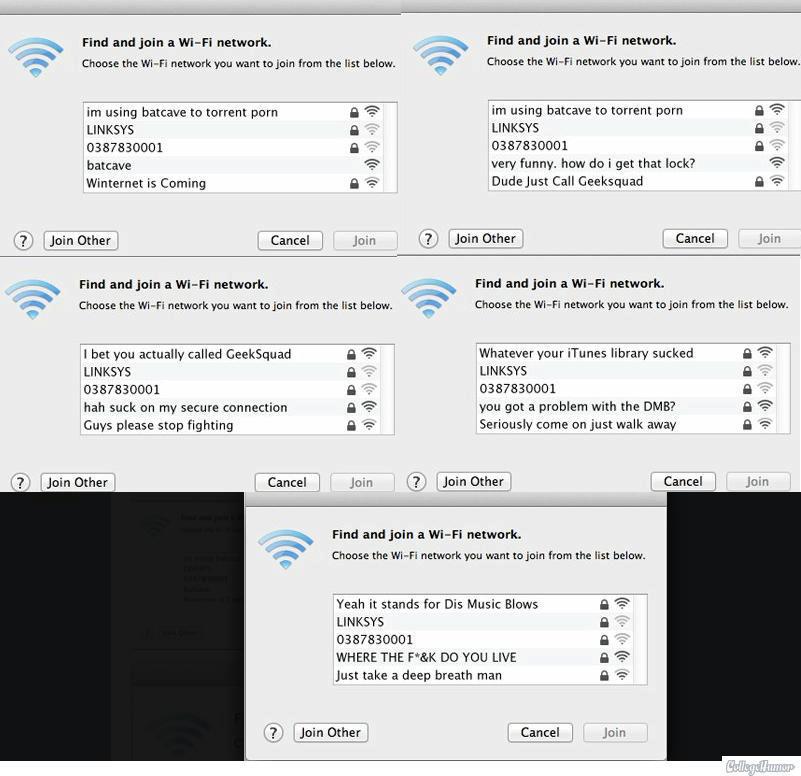 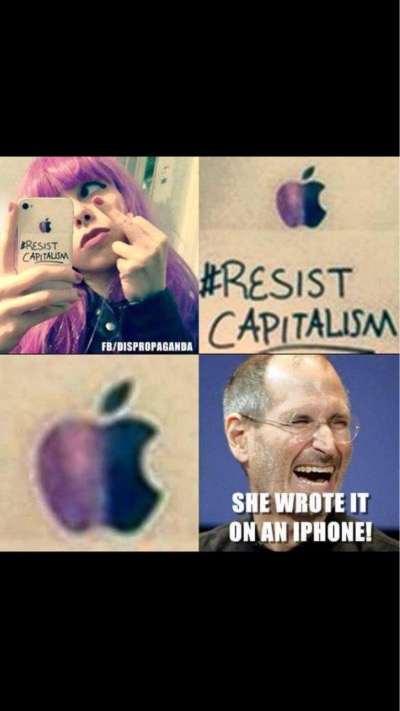 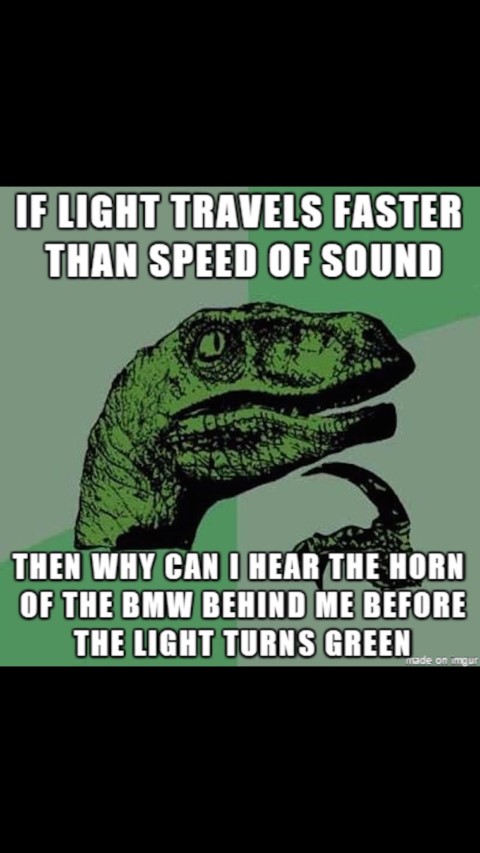 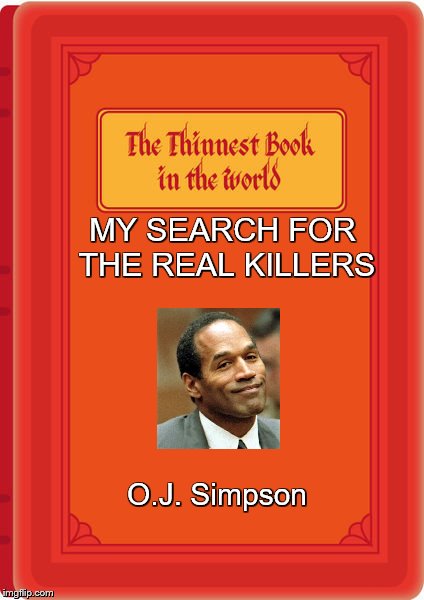 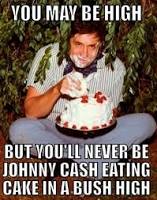 I quit school in elementary because of recess.......too many games
--Riff Raff-- 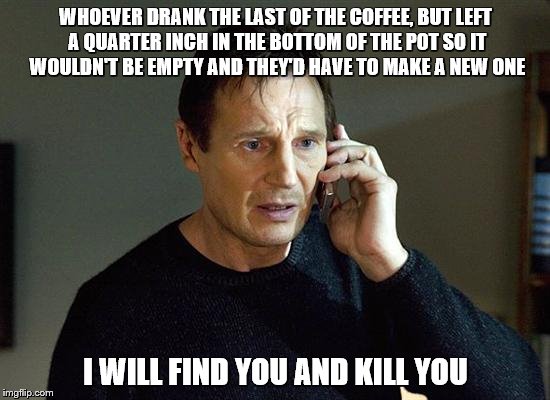 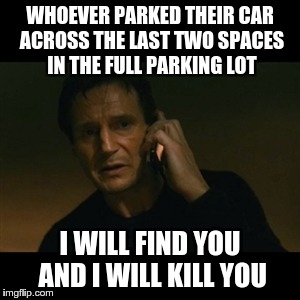 quote:
Originally posted by Cliff:
OK Meme experts. Educate me please. I've been to several Meme sites. They always want you to post your meme up to Facebook, Instagram or some other social shit media site. Is there a way to make a meme for personal use? Between family & friends without having to post it up for the whole damn world to see?

Sure, the site I use, imgflip.com, allows you to do exactly that. The only ones the public sees are the ones you submit to the site to be featured. I have probably made hundreds just for a one-time use on this site. You can comment on other users' memes and are encouraged to make the comment in the form of a meme. I have a lot of fun with it.

"All great things are simple, and many can be expressed in single words: freedom, justice, honor, duty, mercy, hope."

"The world is filled with violence. Because criminals carry guns, we decent law-abiding citizens should also have guns. Otherwise they will win and the decent people will lose."


furlough
A classic but it still cracks me up.

This and no other is the root from which a tyrant springs; when he first appears above ground he is a protector.
Plato 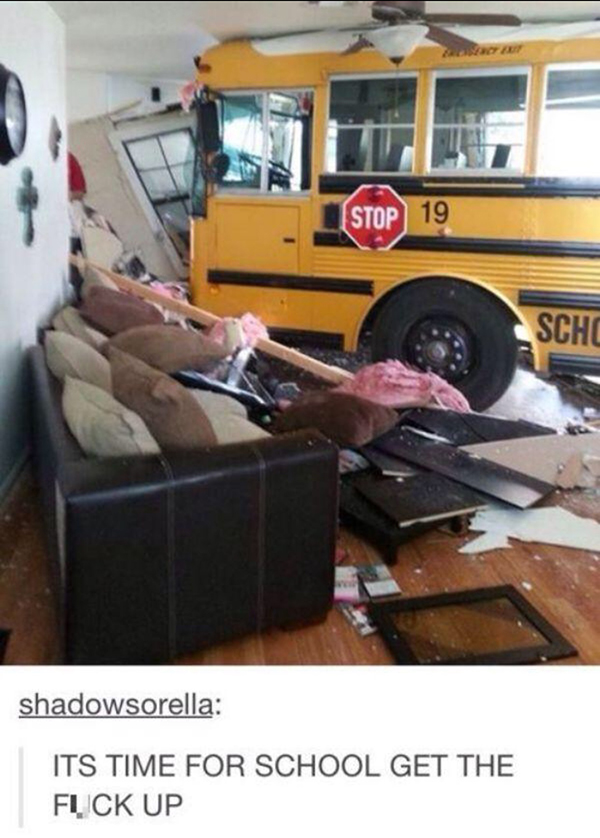 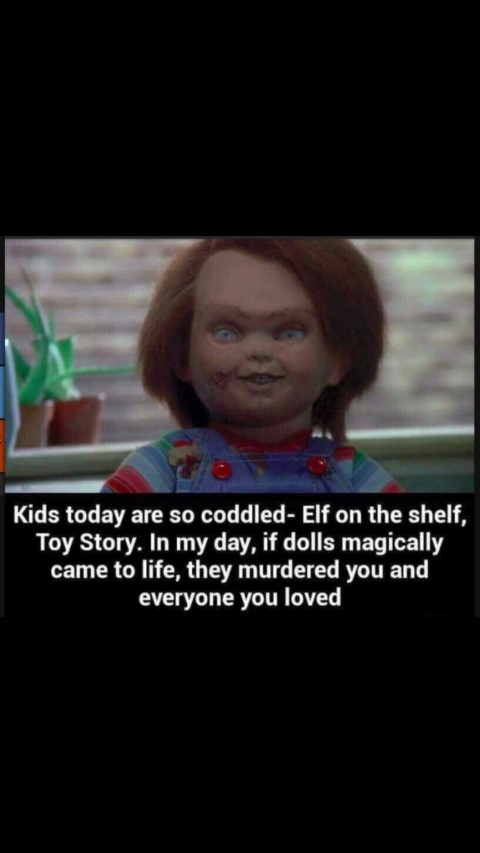 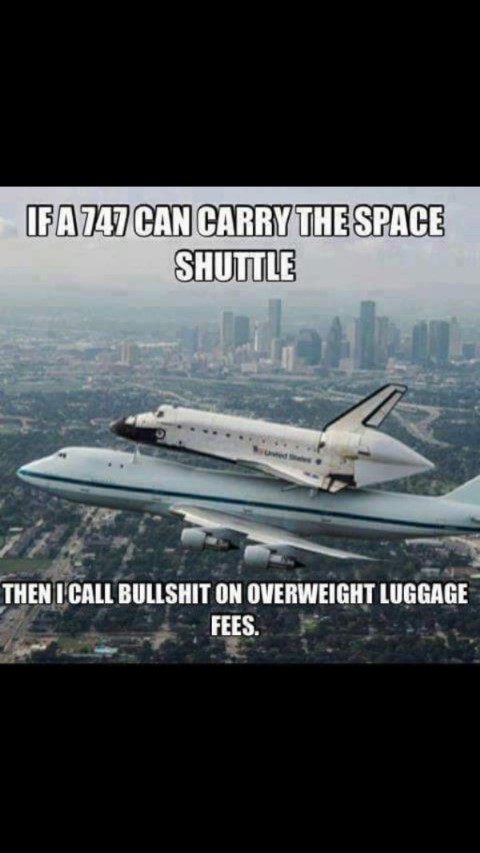 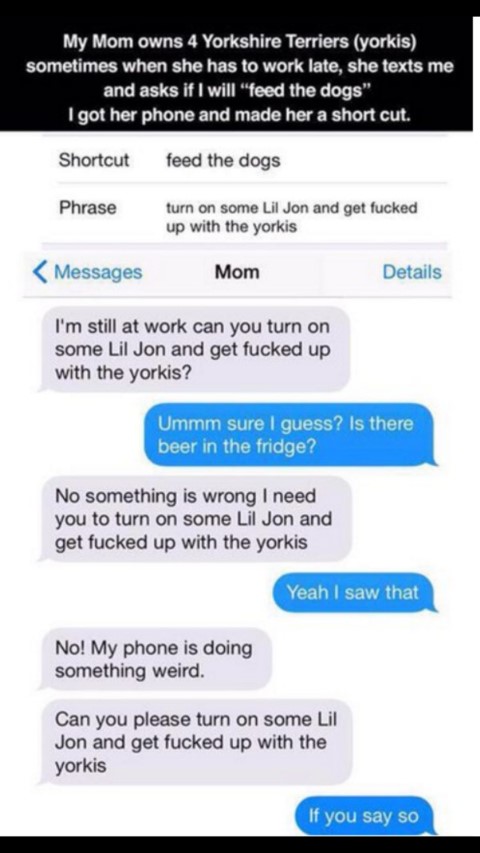 Emily Jones is giving one of here color reports during a Texas Ranger game the other night, and the former owner comes in behind her and says "hey!" Luckily, I have enough willpower to control the driving ambition that rages within me.

When you had the votes, we did things your way. Now, we have the votes and you will be doing things our way. This lesson in political reality from Lyndon B. Johnson

"Some things are apparent. Where government moves in, community retreats, civil society disintegrates and our ability to control our own destiny atrophies. The result is: families under siege; war in the streets; unapologetic expropriation of property; the precipitous decline of the rule of law; the rapid rise of corruption; the loss of civility and the triumph of deceit. The result is a debased, debauched culture which finds moral depravity entertaining and virtue contemptible." - Justice Janice Rogers Brown