6guns
Here we are!

SIGforum: For all your needs!
Imagine our influence if every gun owner in America was an NRA member! Click the box>>>

Warhorse
In a test of wills between the socialist left and the conservatives, over the shape and future of our great country. May God bless Mr. Trump!

Balzé Halzé
Only five more of these threads left to go!

What whiskey will not cure, there is no cure.

nojoy
Here’s to a successful 2019 for President Trump and America!
Build The WALL.
MikeinNC
Build the wall Mr. President! 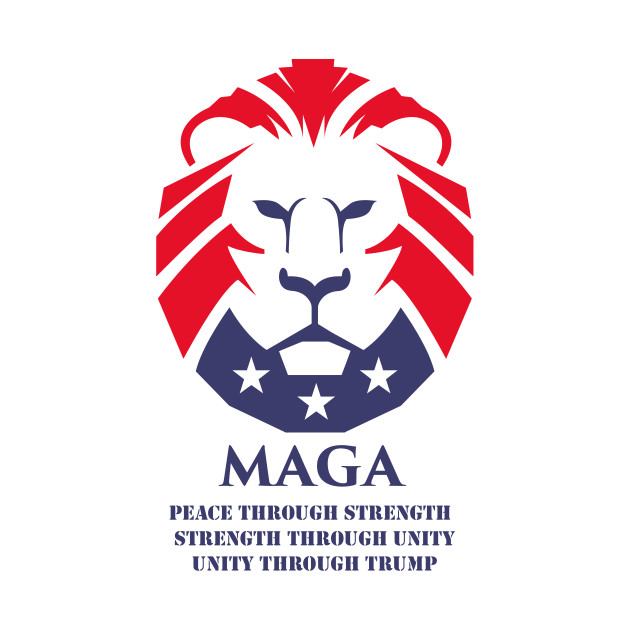 erj_pilot
I will share the majority sentiment here and restate, "Build the wall, Mr. President."

Majority Leader Mitch McConnell (R-Ky.) said Saturday that the Senate will take up President Trump's plan to tie more than $5 billion for the border wall to temporary legal protections for some undocumented immigrants next week.

"I intend to move to this legislation this week. With bipartisan cooperation, the Senate can send a bill to the House quickly so that they can take action as well," McConnell said in a statement.

Trump is asking for more than $5 billion for border security in exchange for a three-year extension in protections for Deferred Action for Childhood Arrivals program recipients and some Temporary Protected Status holders. The bill being that will be taken up in the Senate would also fully reopen the federal government.

McConnell said Trump's plan is a "compromise" that includes "priorities from both sides of the aisle."
bald1
I am utterly disgusted with the Demonrats especially Botox Pelosi. Hypocritical obstructionist socialist jerks. Latest was to reject President Trump's compromise offer even before he made it public.

She will no doubt stonewall what McConnell sends over as well.

Declaring a National Emergency and then telling whatever Federal Judge the Demonrats shopped for to enjoin him to pound sand!

darthfuster
We the people build the wall...

Pipe Smoker
Pelosi‘s rejection of President Trump’s offer puts the blame for the shut-down on her. I think quite a few Americans will see it that way.

Lord Vaalic
Yes Trumpy bear has walked them right into it this time, offering to give them what they want, and what they have already voted for, and they still say no. He has just masterfully dumped this whole mess back on their heads, and I think most Americans will see it. The talking heads will scramble to find a way to spin this, but this time he played it beautifully.

- "This town reminds me of something in the bible."
- "Which part?"
- "The part right before god gets angry"

quote:
Originally posted by bald1:
I am utterly disgusted with the Demonrats especially Botox Pelosi. Hypocritical obstructionist socialist jerks. Latest was to reject President Trump's compromise offer even before he made it public.

She will no doubt stonewall what McConnell sends over as well.

Declaring a National Emergency and then telling whatever Federal Judge the Demonrats shopped for to enjoin him to pound sand!

Thia! This is a national emergency! How many million more will come across the border and disappear into the great unwashed and uneducated masses? How many more drug cartel members, ISIS, adnauseum do we have to have in this country?

Virtually every business establishment I go into is over run by hispanic employees or customers. And, it somewhat puzzles me that so many of them are driving very high priced vehicles, mainly those big 250, 350 pickups.

Outnumbered
Thank you, Mr. Trump! Keep on MAGA'ing!
flashguy
So we begin year 3. Let us pray that more great things happen via the efforts of President Trump. I don't know how he withstands all the crap that is thrown his way by the Leftists and MSM, but he seems to manage, and even gets a few things done.

quote:
Originally posted by flashguy:
So we begin year 3. Let us pray that more great things happen via the efforts of President Trump. I don't know how he withstands all the crap that is thrown his way by the Leftists and MSM, but he seems to manage, and even gets a few things done.

I don't know, either. I have often hypothesized that perhaps he remembers what happened with Reagan. While he was president, the Demonrats & the media vilified him to no end. But, after his presidency was over, everybody quickly realized what an excellent job he had done.

And, so it has been down through history. The media was merciless with Washington and Lincoln while they were leading the country. It wasn't until retrospect allowed folks to fully recognize what great leaders they were.

So, perhaps Trump realizes that in retrospect, Americans will finally realize what a great leader he is/was.

It seems to be human nature to fail to recognize the greatness of truly great men during their time on earth. At the time, they screamed, "Crucify Him!" But, after the fact, everyone realized His greatness.


I found what you said riveting.

GT-40DOC
Our Pres. isn't perfect, none of them were, but he is the best President that I can remember, and I don't think that he is anywhere near done yet!!! Hang on to your hats folks...