this is an idea I got from their show... below is a picture of some friends of mine at a shotgun range in Florida... back when we were radicals: 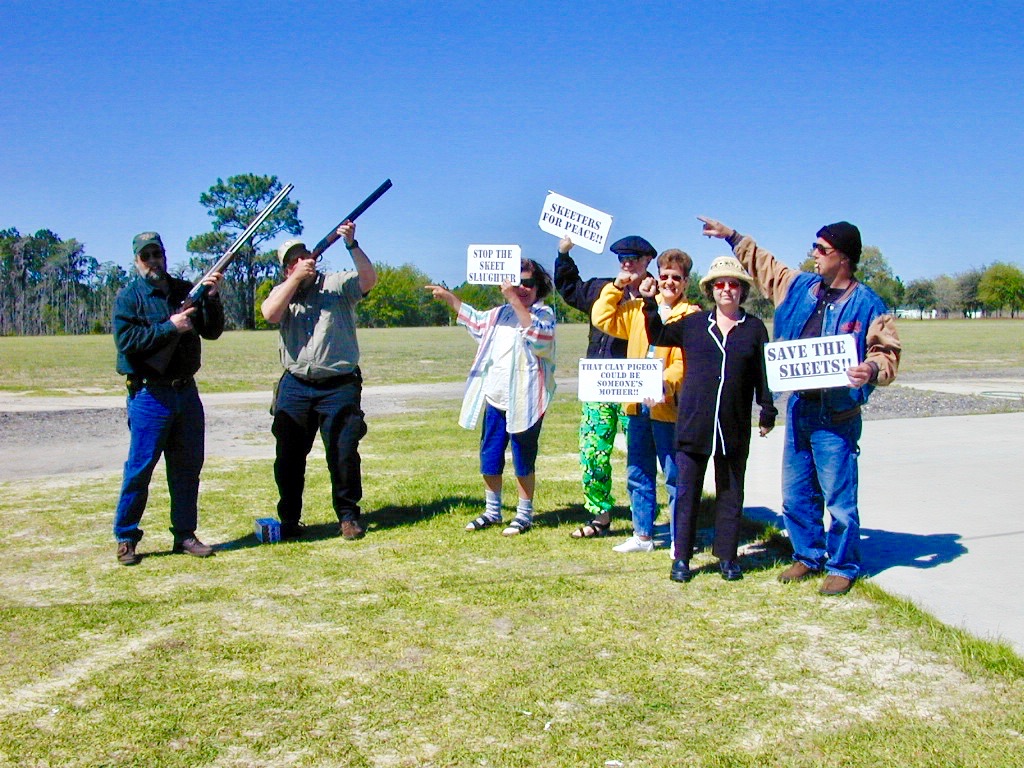 smschulz
Looks like I missed out, I know who they are but never really listened to them.
No clue where or when they were ever on.
AND I am a car guy too.
My bad. 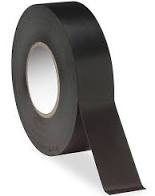 When I was working almost every saturday

SSgt USMC/Vet
I listened for years, the station finally stopped airing the show after the passing of Tom. They were replaced by a show called Car Talk out of Bowie Maryland where the host owned a shop.
RAMIUS

quote:
Originally posted by smschulz:
Looks like I missed out, I know who they are but never really listened to them.
No clue where or when they were ever on.
AND I am a car guy too.
My bad.

If you have a phone or a computer, you can listen to their podcasts...I highly suggest it.

RoverSig
Tom died November of 2014. He had been deteriorating for a while before that. They had stopped making new shows around September 2012.

The show is still being produced — with previously unused segments from the old days edited into podcasts, with Ray doing the intros. I think these re-edited podcast versions will stop soon... and I suspect some segments actually broadcast in some of the old shows have been plugged in to keep them going this long. You can tell that some portions are awfully old because they talk about carburetors, stick shifts, Oldsmobiles and Saabs and Saturns, and other things from yesteryear.

I can remember listening to them as far back as the mid 1990’s. They were funny, smart, modest, and very human (in the best sense). I have over 600 of their shows in podcast format in my computer... I plan to listen to them all when I get to the assisted living home and can’t go to the range anymore.
justjoe
I've been listening to their podcasts and what strikes me anew is that their stream of banter is completely good-humoured, light-hearted. They are never mean, cutting, mocking, bitter. They never inject politics, religion, or anything that is likely to ruin the good fun.

The word that really applies is one we never use anymore, maybe because it has become so rare: mirth. Their show was mirthful. Whether or not they figured out what was wrong with the car, you could be sure that Tom, Ray, the caller and everybody listening would get a good laugh out of it.